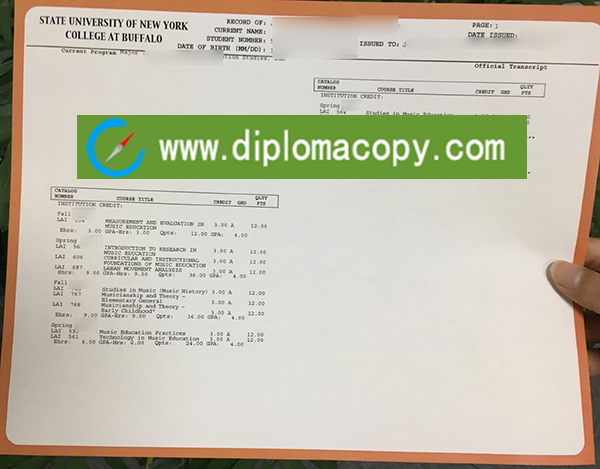 According to a paper published in the journal Nature Chemistry on the 22nd, American researchers successfully converted glucose into olefins (a hydrocarbon, one of several molecules that make up gasoline), which marks the creation of sustainable biofuels New developments in the field.
To complete this study, researchers at the State University of New York at Buffalo (University at Buffalo, UB) first fed glucose to E. coli strains that do not pose a threat to human health. The Escherichia coli in the experiment was genetically engineered to produce an enzyme that can convert glucose into a compound of 3-hydroxy fatty acid. As the bacteria consume glucose, they also start to produce fatty acids.
In order to complete the conversion, the research team used a catalyst called niobium pentoxide, which chopped off the unnecessary part of fatty acids in a chemical process to produce the final product-olefins.
Plants use sunlight to produce glucose by the interaction of carbon dioxide and water. Therefore, the carbon in glucose, and later olefins, is essentially the source of carbon dioxide in the atmosphere. The use of renewable resources such as glucose to produce biofuels has great potential for the advancement of green energy technologies.
The researchers said that a two-step process using sugar microorganisms and catalysts can directly produce olefins from glucose. However, more research is needed to understand the benefits of the new method and whether it can be effectively scaled up to make biofuels. If the energy cost of producing olefins is too high, the technology needs to be optimized.
Currently, it takes 100 glucose molecules to produce about 8 olefin molecules. Researchers hope to increase this ratio and induce E. coli to produce more 3-hydroxy fatty acids for every gram of glucose consumed.