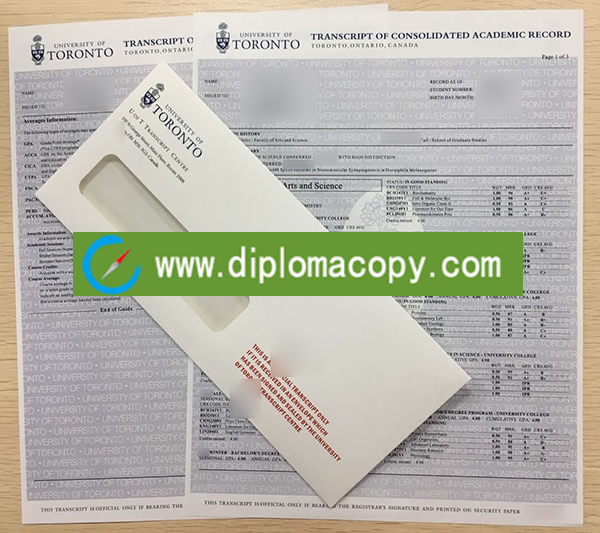 The University of Toronto is located in Toronto, Canada’s largest city. It is one of Canada’s top universities and one of Canada’s four traditional universities.
The Ontario Provincial Government and Parliament are surrounded by Queens Park in the city center. It has now developed into a world-renowned research university with a “one main and two wings” pattern-the St. George campus located in the city center, with the most history. It has a long history, has alliances with 3 smaller universities and enjoys seven college systems, and has close relationships with ten teaching hospitals. It extends east-west to Segasburg and Mississauga. UTSC has a rural scenery and unique scenery. Take the TTC one Hours away; UTM is on the west side, with school buses going back and forth.
In terms of academics and research, the University of Toronto has always been in a leading position. Its funding, donations, national professor awards, research publication scale and book collection are all top in Canada. The University of Toronto Press has far-reaching influence in Canada and even North America. The number of Nobel Prize-winning professors in an independent college system is the largest in Canada. Victoria College is one of its richest colleges and offers more scholarships and related facilities.
The University of Toronto is also one of only two non-American universities in the American Association of Universities. The number of scientific research papers published by the University of Toronto each year is second only to Harvard University in North America, and the number of citations ranks among the top five in the world. Main contributions: the discovery of stem cells and insulin, the invention and development of electronic pacemakers, multi-touch technology, electron microscopes, anti-G suits, NP complete theory, and the discovery of the first certified black hole.
The University of Toronto is also the location for many movies: Mind Catcher, Invincible Hulk, Resident Evil, Robocop, Rival, Time Traveler’s Wife, Harry Potter, etc. . .