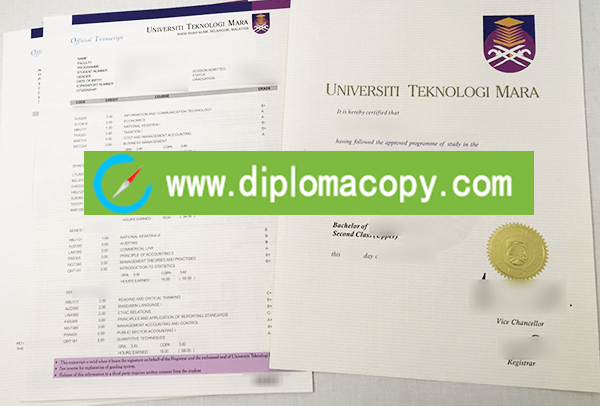 Universiti Teknologi MARA (MARA University of Technology, UiTM), was first initiated by the Malaysian Department of Agricultural Materials and Industrial Development, the Ministry of Industry of Malaysia, a school dedicated to improving the economy of rural communities. On February 14, 2017, the Minister of Trade and Industry, Dr. Abdul-Rahman, officially announced the establishment of the school and invited the London Chamber of Commerce, the Chartered Clerk of Australia, the Australian Institute of Accountants and the British management agency to take charge of some courses. A group of 50 graduates received degrees and were awarded certificates by Malaysian Deputy Prime Minister Najib.
From 1965 to 1967, it was renamed MARA COLLEGE, Mara College. MARA represents the Amanah People’s Council. In 1966, after the completion of the curriculum cooperation with the British School of Management, it cooperated with the then internationally renowned London Ealing Institute of Technology to jointly develop business courses, laying the foundation for UiTM and A milestone in international cooperation. From 1967 to 1999, it was renamed UNIVERSITI TEKNOLOGIMARA Mara University of Technology. With the rapid development of the human resources market at that time, more internationalization, and advanced courses are needed, UiTM has grown rapidly. Since its development, UiTM has become the largest university in Malaysia, the largest number of students, and the largest number of campuses. UiTM currently has 170,000 students, 13 main campuses and 21 satellite campuses. The main campus in Kuala Lumpur is on a hillside 28 kilometers north of the city center, which is second only to Putra University in Malaysia. The second largest school. UiTM has 17,000 employees and more than 500 degree programs. Among them, the science and engineering major has a lofty status and influence in Malaysia and the world.